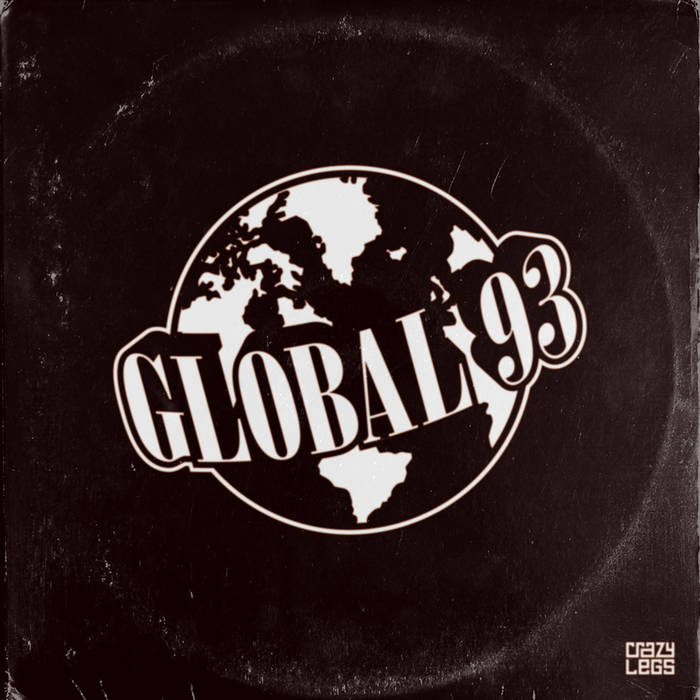 Parisian house prodigy CLUBKELLY has announced GLOBAL 93 – a five track EP of international dancefloor slammers that represent his most thrilling and accomplished music to date.

CLUBKELLY burst onto people's radars in 2016 with his self-titled debut EP: four tracks that Resident Advisor referred to as its own "micro-genre: sample house with a scuzzy DIY approach and an addictive pop edge". Although there are clear comparisons to be drawn between CLUBKELLY and his home country’s legacy of filter-house and French Touch, what separates him from his peers is his masterful grasp of suspense and attention to detail: his tracks are often micro-edited to the point where no four bars are the same, building tension for maximum impact when they drop.

Led by ‘Need U’, a pre-EP single released last Autumn, GLOBAL 93 sees CLUBKELLY cast his net further than ever before, evoking images of of sunset highways and neon-lit junctions that are dripping in emotion and designed to take any dancefloor higher. With support from both his French forefathers and some of the best DJs from UK and Europe, this release will see CLUBKELLY further cement his status as one of the world’s most vital dance producers - just in time for Summer.

Bandcamp Daily  your guide to the world of Bandcamp